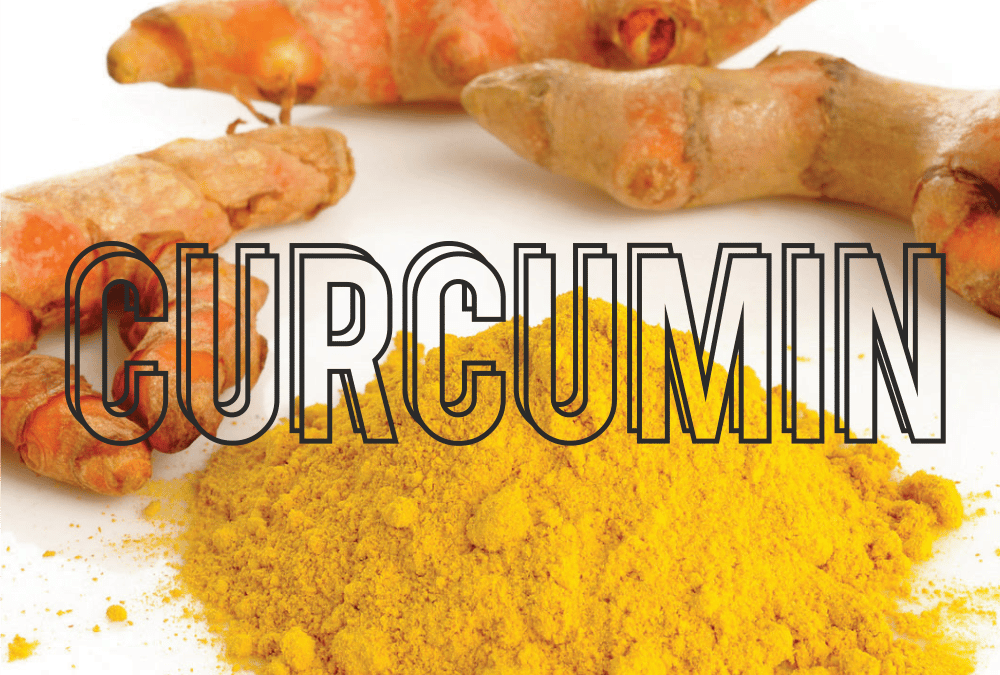 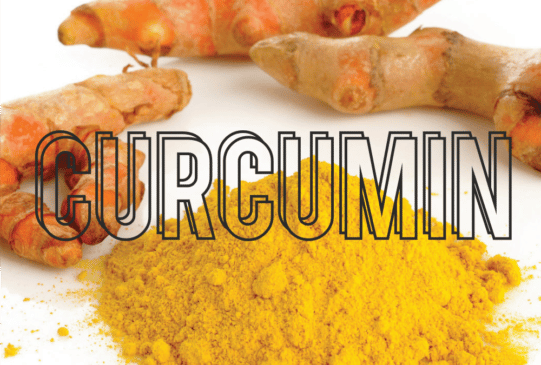 Curcuma – Turmeric extract, called also Indian saffron. Curcumin – the main active healing ingredient of curcuma is one of the most powerful natural anticancer ingredients. What makes, that this known to all oriental spice has such great power to our health?

The spice of life 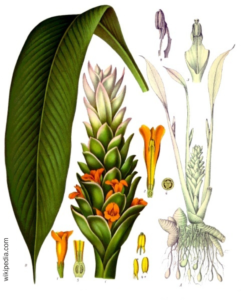 Curcuma is a spice used in Indian cuisine for millenniums. Hindus have been using it for so long especially because of its healing properties and this is why it is used in Ayurveda, Tai, Indian, Japanese and Indonesian medicine. During the last few years we have been observing a huge interest in the healing actions of this substance also in western countries. Curcuminoides, making 90% of curcuma, are very strong antioxidants. This explains why medicine recommends this substance so often. This ingredient influences the treatment of various inflammations which occur along with cancer, as well as rheumatological pains, joint or menstrual pains. Moreover, curcuma is also used to accelerate the treatment of ulcers, wounds and lesions caused for example by eczema.

The digestibility / bioavailability of curcumin (the main active healing ingredient of curcuma) is very low without a proper companion. You should choose preparations which also contain black pepper or chili pepper extracts that contain bromelain or piperine in their ingredients. The combination of turmeric with black pepper and chili pepper is more efficient, for according to acknowledged sources, such composition boosts the availability of curcumin by 1000 fold. 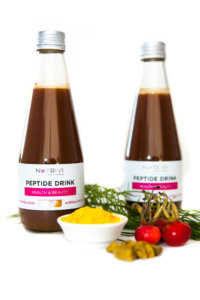 Health & Beauty Peptide Drink is an unrivalled source of amino acids and peptides from fish collagen, 100% natural and the best digestible source. The presence of joined synergies: vitamin C from acerola and silicon from horsetail in high concentrations enhance the regenerating, energizing and antioxidant activity of amino acids. Curcumin in the company of piperine is a component which constitutes the anti-cancer weapon.

Scientific proofs show that today curcumin is one of the strongest and most promising cancer fighting ingredients. Nearly 300 articles acknowledging its unique features have been published. Scientists from Cancer Research Centre in Houston proved, among others, that people who daily consume even small amounts of curcuma suffer from kidney cancer up to 10 times less often, and lung and breast cancer 8 times less often.
Many oncologists confirm the efficiency of curcuma in the battle against cancer. Dr. Saraswati Sukumar, a remarkable oncologist from the John Hopkins University in Baltimore, USA, conducted research about the ingredients and features of curcumin for many years. She made extremely interesting discoveries in this area, confirming curcuma’s efficiency in treating diabetes, inflammations and cancer. Research published in “Proceedings of the National Academy of Science” in 2011 confirms that even 25% of all types of cancer are caused by chronic inflammation. Moreover, according to the MD Anderson Cancer Center, curcumin influences 75% of cancers. It has been proved that it searches for malignant cancer cells and while passing over healthy cells, contrary to pharmaceutics, including aggressive oncologic chemotherapy.

Curcuma also influences Alzheimer’s disease or other forms of dementia. There are several studies, medical research and publications on the subject. Japanese scientists have proved in three independent researches that curcuma has incredible healing features. Not only does it re¬lieve dementia but it also improves the general functions of the body. 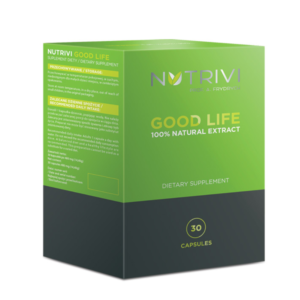 Good Life – a product with significant impact on the regeneration of energy resources in the body. It contains natural extracts of turmeric, pepper and paprika.

The authors of the studies published in 2008 in “Annals of Indian Academy of Neurology” confirm curcumin’s antioxidant, detoxicological, anti-inflammation and lipophilic features. To sum up, 50 years of studies and nearly 300 scientific publications acknowledge today that curcumin, the main ingredient of curcuma, called turmeric, nourishes the entire body. 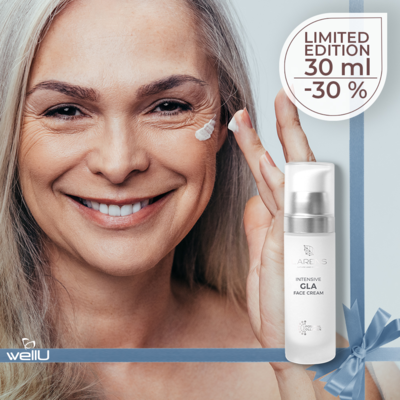 GLA Face Cream – limited edition in 30 ml  We have prepared for you a limited version of an intensive, exclusive... 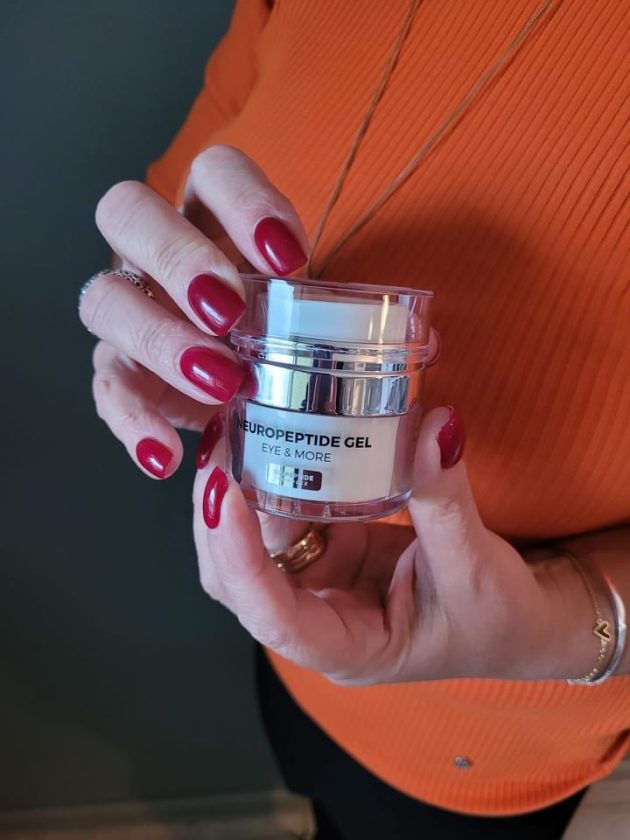 Warmed up by the premiere of Double Effect Mascara from Larens Colour we remind you about the care of the delicate... 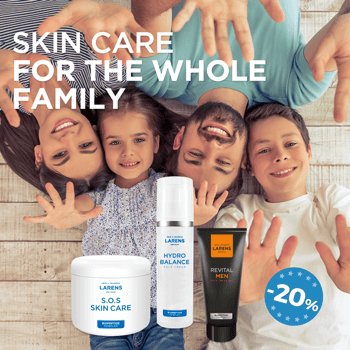 Birthday’s Discount -20%In honour of my birthday this month I am doing an amazing discount for Larens and Nutrivi.💰- 20% on...