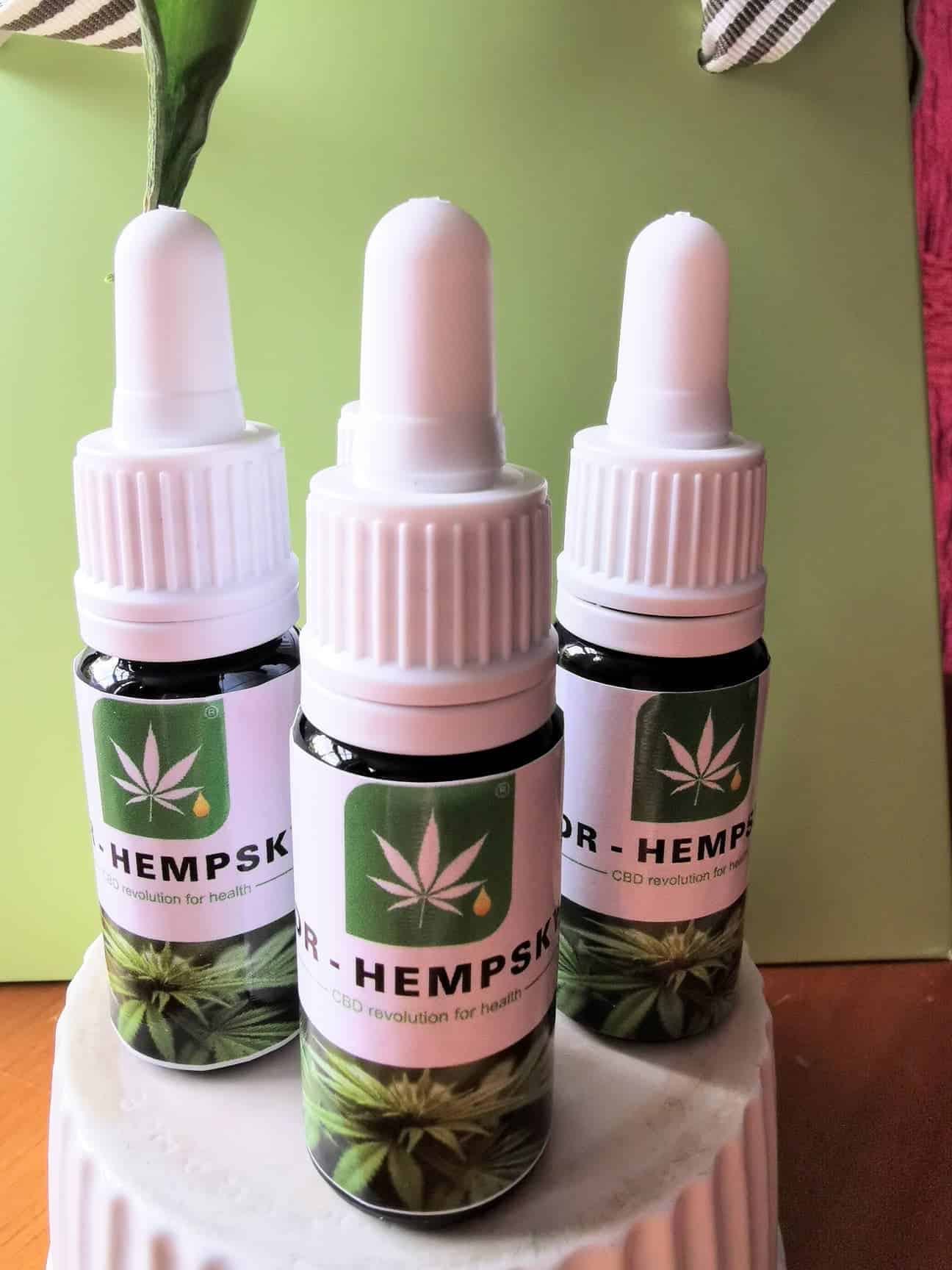 In contrast to isolates, full–spectrum CBD products contain a full range of cannabinoids. … It used to be believed that isolated CBD was more effective than full–spectrum, but now the opposite is the case; most now agree that full–spectrum CBD is the preferred option because of something called the “entourage effect.

In that regard, full–spectrum CBD oil is widely credited with helping treat serious medical conditions like anxiety, depression, muscle pain, migraines, and other adverse medical conditions. That’s where the entourage effect comes into play.

Because broad–spectrum extracts contain multiple cannabinoids, they also produce the “entourage effect,” but without the THC. In a very simplified manner, broad–spectrum CBD is like a mix between full–spectrum CBDand CBD isolate. It contains the entire spectrum of cannabinoids EXCEPT for the THC part.
Stay healthy . 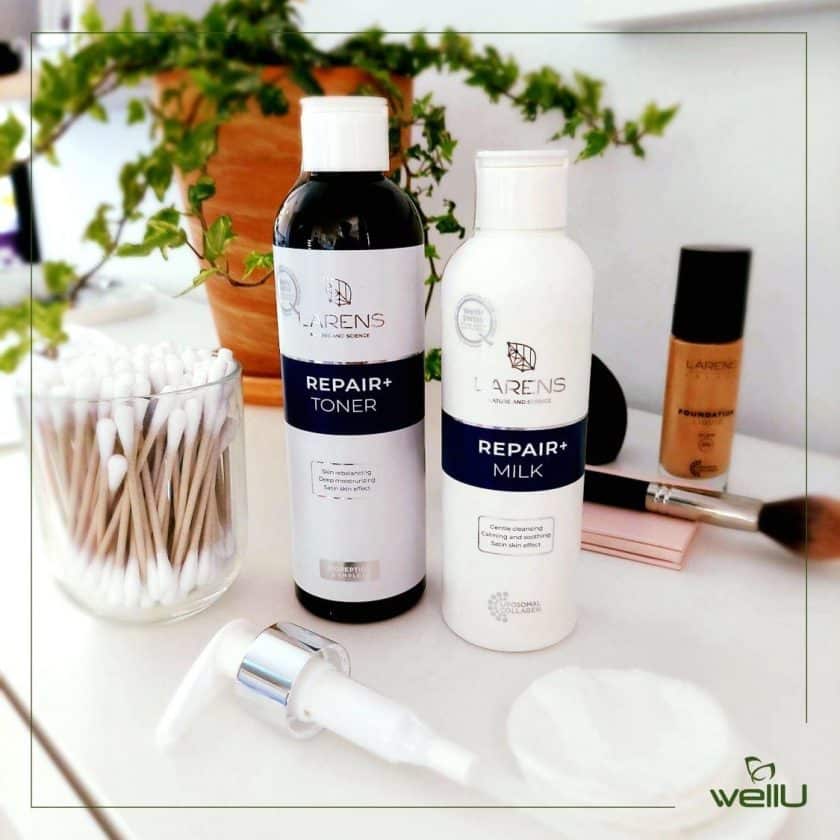 🙌Yes, we know you have been waiting a while for these two beauties. Forgive us, but we had to make sure...

A new cleansing ritual with a repairing and regenerating effect from the Larens brand is now on sale! Meet the Repair+...