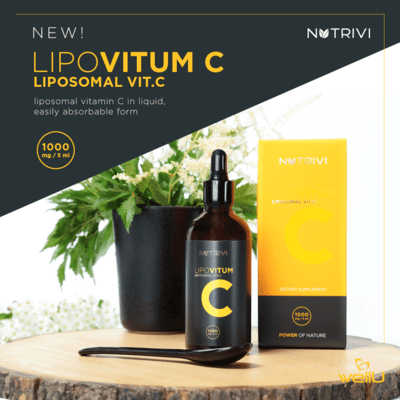 An absolute novelty from Nutrivi – an innovative preparation, prepared under the guidance of specialists from the WellU Scientific Council. Meet Nutrivi LipoVitum C – liposomal vitamin C in a liquid, easily digestible form.
Essential for normal functioning of our organisms, vitamin C has been contained in a perfect carrier – liposomes. Liposomes not only do an amazing job in transporting vitamin C to the correct action spot, but they also prolong its durability, efficiency, and effectiveness of absorption, they also contribute to extending its presence in the organism.
The liposomal formula protects vitamin C from being disintegrated by stomach acids and move the absorption process to intestines, assuring the highest effectiveness. It provides 1000 mg of stable vitamin C in a liposomal form in one, daily recommended dose. 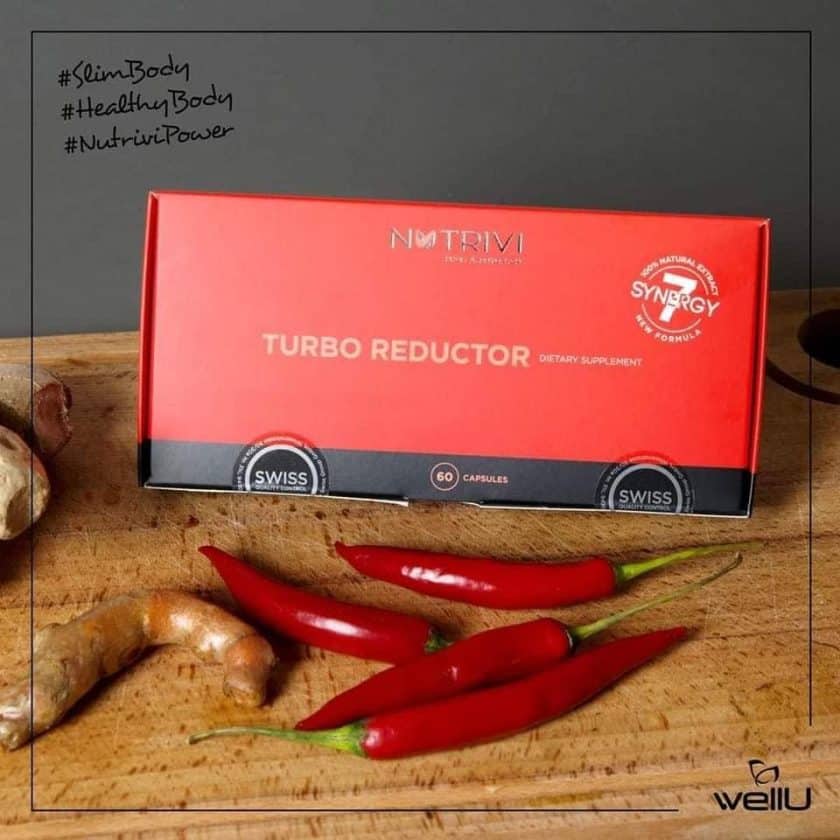 New Year's resolutions? Who cares about them💫. PS. Am I the only one who dreamt 𝑻𝒖𝒓𝒃𝒐 𝑹𝒆𝒅𝒖𝒄𝒕𝒐𝒓?😬🤭🤣 yesterdayWelcome to 2022!🎉🎉🎉 🔴#Nutrivi... 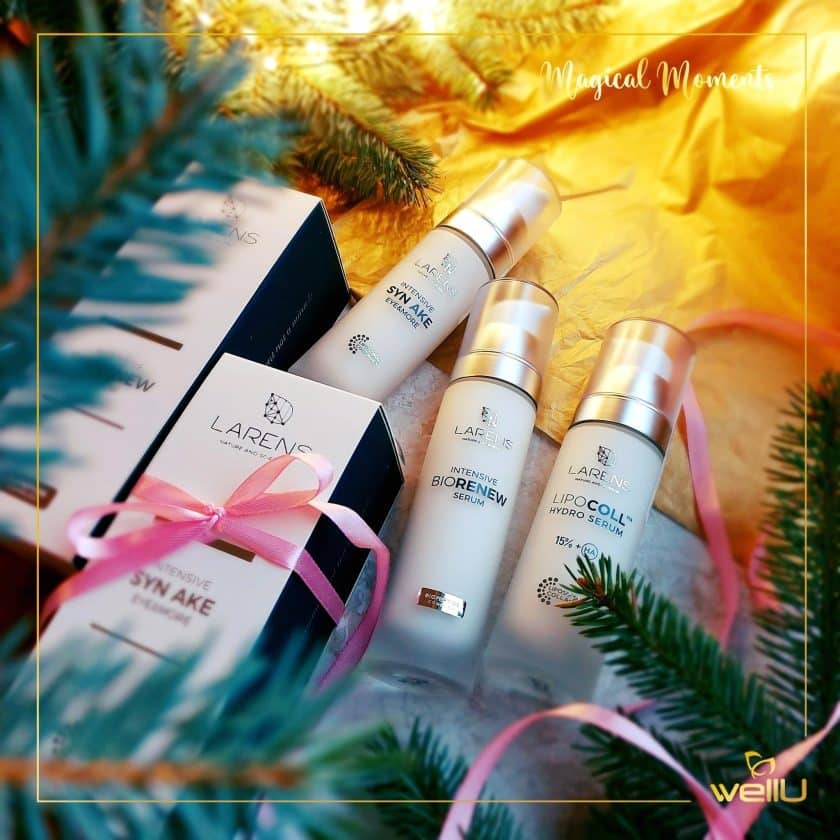 Please be advised that all orders placed from 22/12 will be shipped after 28/12. This is due to the Christmas break. We apologies for the inconvenience. Cosmique Team

Please be advised that all orders placed from 22/12 will be shipped after 28/12. This is due to the Christmas break.... 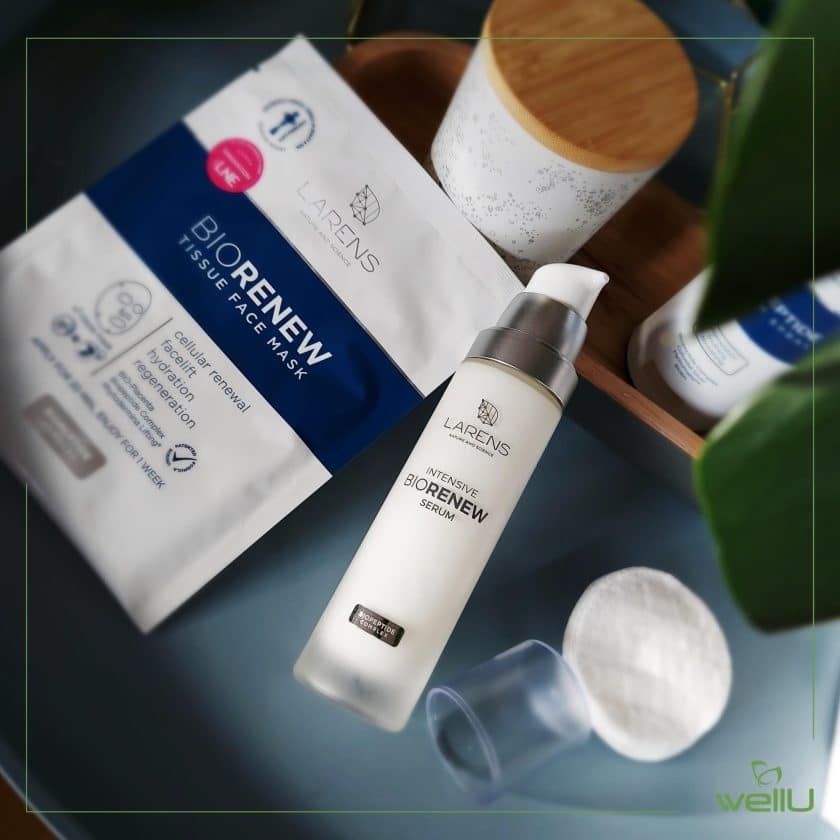 Do you know what the 𝑩𝑰𝑶𝑹𝒆𝒏𝒆𝒘 𝑻𝒊𝒔𝒔𝒖𝒆 𝑭𝒂𝒄𝒆 𝑴𝒂𝒔𝒌 and 𝑩𝑰𝑶𝑹𝒆𝒏𝒆𝒘 𝑺𝒆𝒓𝒖𝒎 have in common? It's the presence of a  b i o p l a c e n t...